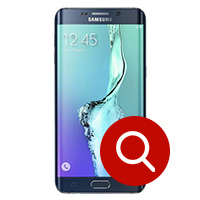 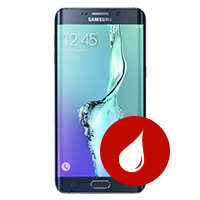 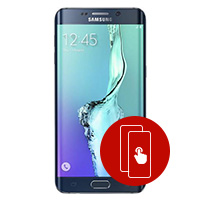 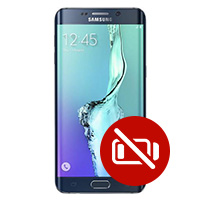 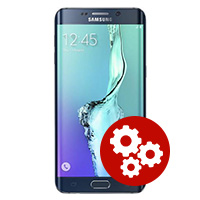 Have a Samsung Galaxy S6 Edge Plus problem we don't list?

First things first, we run a free diagnostic on your S6 Edge+. One of our skilled technicians runs a full exam on your hardware and software. We are checking their basic functions to get a better clue of what's going on inside. These diagnostics are always free of charge whether you decide to move forward with the repair or not.

Whether you have an Samsung Galaxy S6 Edge+, Galaxy S6 or any other brand of smartphone, we’ll know how to repair it. You’d be surprised how similar these devices tend to be once you open them up. Our expert technicians are trained to know their way around every brand out there.

How to get your S6 Edge+ fixed 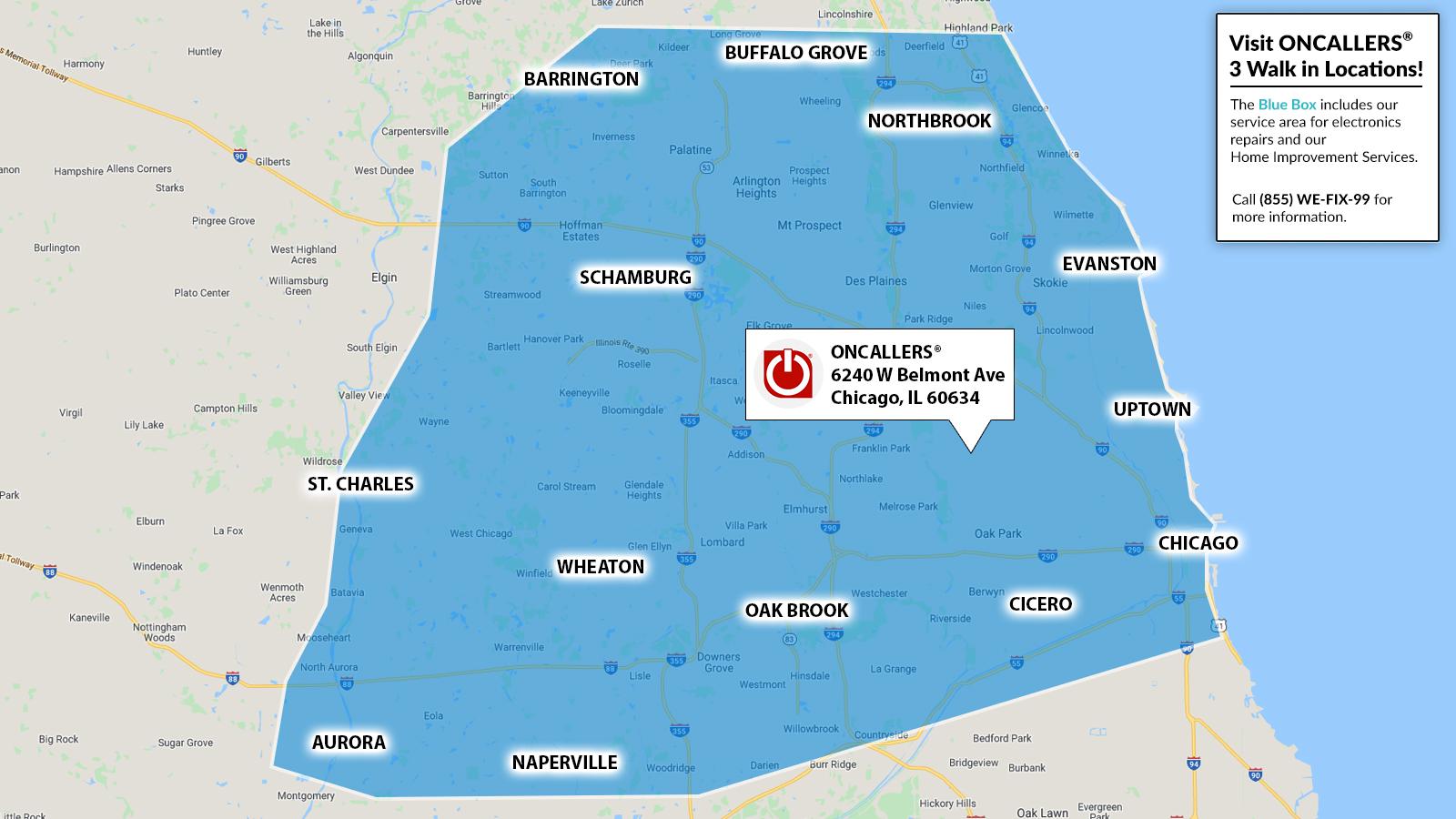